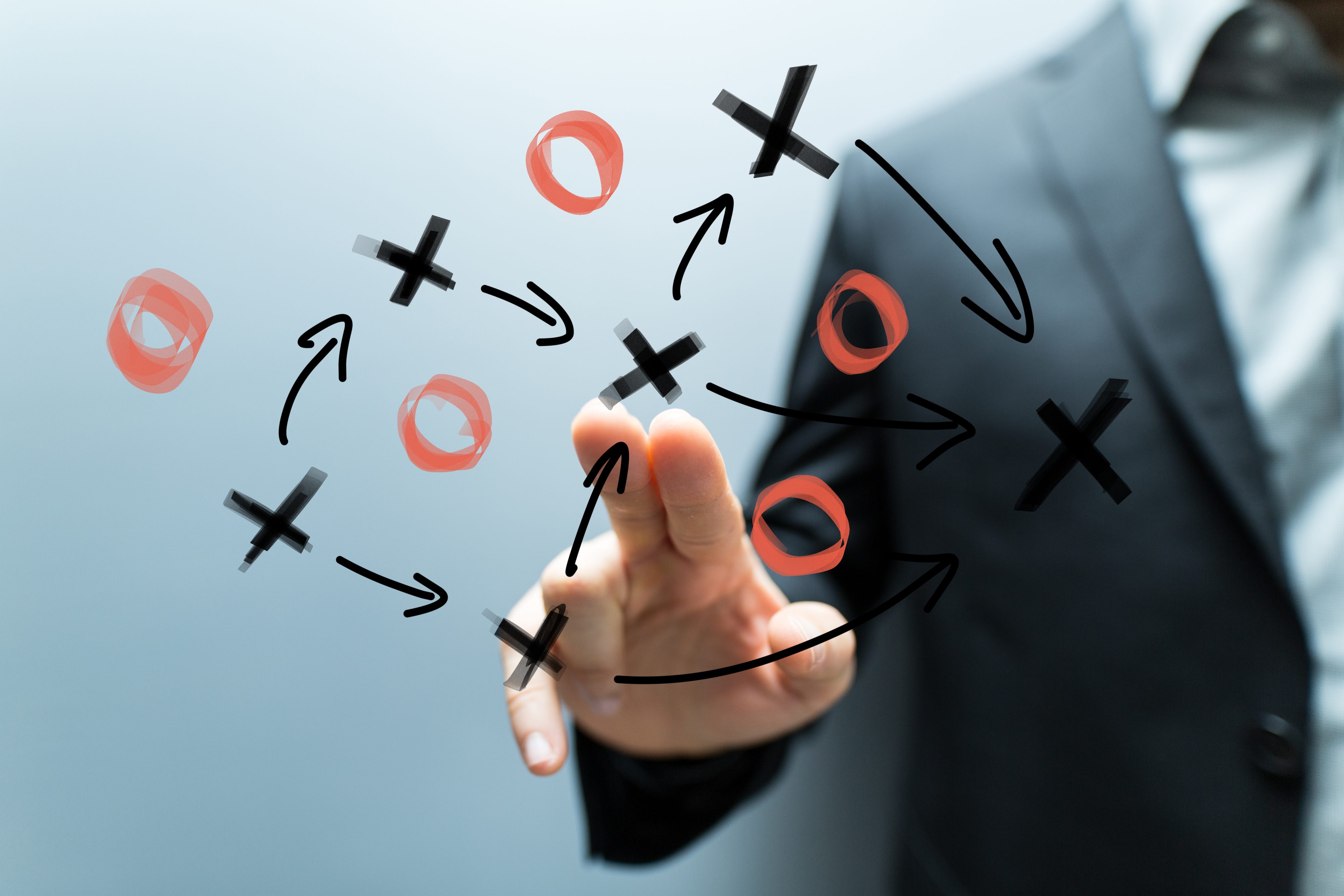 2020 playbook: a guide for marketers

With misinformation (“fake news!”) at an all-time high, brands are having a difficult time understanding what consumers actually want versus what they say they want. At the same time, although consumer confidence is rebounding, a major shift in our culture has left us in what some call a “post-truth” era.  So, while brands are struggling to figure out what consumers desire, consumers are simultaneously seeking brands that are transparent, authentic and trustworthy. In this fraught environment, it’s become more important than ever before for brands, marketers and advertisers to rely on resources that track what consumers are actually doing in order to deliver the messages, experiences and products they want.

We live in a time where people are more vocal than ever and have more and more platforms available to amplify their voices. But can we always believe what people are saying? Are the people calling to boycott Canada Goose secretly wearing their coats to shop for groceries this winter? Do people who post stories about how wonderful Patagonia and Burton are really buying their products?

It’s hard to know – there’s often a broad gap between what people say (or show) they do and what they actually do. Your friend who’s known for their gym selfies may actually be a couch potato 90 percent of the time. Your other friend who shares every petition and details of every march may not have even voted, much less gone to protest in DC.

Social media is not the most reliable way for brands to gain a real understanding of their customers. While it’s one approach – or one tactic to consider as part of an approach – real-world intelligence is a much better guide. Looking at where customers have been, whether that’s the local NY Sports Club or the Women’s March, is a far more dependable strategy for understanding who your customers are and what they really want.

Consumers want brands they can believe in.

Between data breaches, trusted brands deliberately lying, and a growing distaste for corporate greed, consumers are looking for brands that do what they say they’ll do. In a recent Blis study, we discovered that alignment with personal values was among the top reasons people switched brands. 41 percent of respondents preferred brand campaigns that felt authentic and honest, underscoring the need for brand transparency.

As a powerful example, Chipotle, a brand that, in recent years, has struggled with supply chain issues, saw nearly two times more customers than competitor Qdoba in August and September. Evidence suggests that Chipotle’s “Behind the Foil” campaign and the brand’s authentic, transparent messaging is contributing heavily to its continued success. Even when negative headlines dominated news sites, Chipotle remained honest, acted quickly, and never went on the defensive. They owned the issue, communicated frequently about their progress, and corrected it quickly and appropriately. They could write the book on transparency, honesty and authenticity – and how well it pays off, even in the face of an existential challenge.

Consumers want brands that reflect their political views. Or do they?

It was a tough and divisive year in politics, and though we’re often told that even discussing politics is verboten, many brands decided to put their money where their mouths are. But was this the right move?

Maybe/ maybe not. More than 60 percent of our survey respondents do not believe that a brand’s advertisements should reflect their political beliefs. However, Blis real-world intelligence revealed that brands that took a strong stance politically in 2019 had a much higher capacity to drive in-store traffic. MAC, a cosmetics brand that has a long history of promoting inclusivity and being outspoken on political/cultural topics, drove 22 percent more customers into their store than Sephora.

To the point: Brands need to know what their customers want. Not what they say they want, but what they really want

In our latest white paper, 2020 Playbook: Exploring the divide between what customers say and do, we look closely at what people say they want and what they really want from brands. It’s not a simple problem to solve:  Shoppers may say they want brands to save the planet, but what they really want might be the convenience of a plastic coffee pod or an individually-wrapped makeup remover wipe. Brands need to get to know their customers, not just from social data, but through their own first-party data and real-world intelligence.

In a retail landscape that’s constantly shifting and with the possibility of a recession in the future, it’s important for brands to stay in close contact with their customers and one step ahead of their needs.  Real-world intelligence is the key to building brand messaging that resonates and the kinds of experiences that will actually move the needle in 2020. 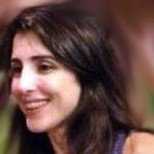