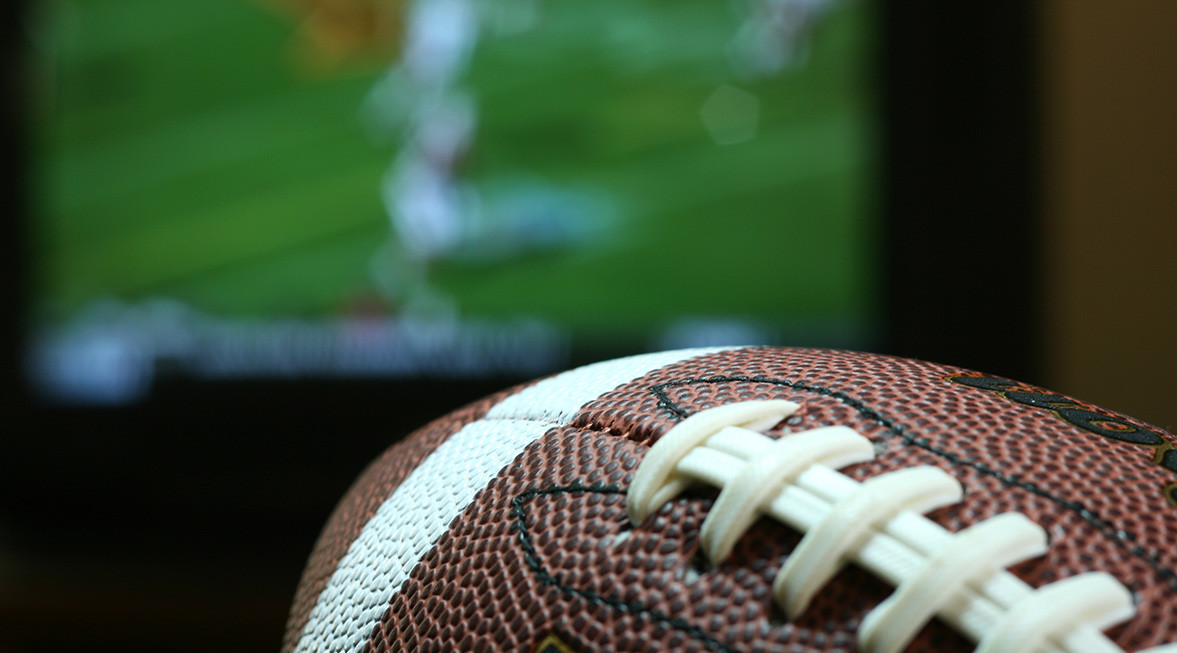 After Super Bowl LIII: How can marketers keep momentum?

With over 100 million viewers, the Super Bowl is one of the greatest platforms advertisers have, so it’s crucial for marketers and brands to take full advantage. Big brands can reap the full benefits, spending millions on multi-screen campaigns that are crowned with a 30-second spot during the big game. But marketers with significantly smaller budgets can still capitalize on the media attention around the game to draw customers in – even after the game.

This year, brands got really creative, with many deciding that their $5 million would have a greater impact outside of the actual game. As David Warschawski, CEO and founder of the Warschawski agency told Wired, “If I run a televised Budweiser ad, I can’t measure who then went out and bought a case of beer…When it’s hard to show the ROI, why would you do it? Online is much more targeted, and every click moves the consumer down the funnel toward purchases.”

A lot of brands saw the reasoning behind that and stuck to the smaller screens – and in some cases, no screens at all – for their Super Bowl marketing. In a move as revolutionary as Oreo’s “dunk in the dark,” Skittles eschewed all forms of traditional advertising this year, and instead chose to mount a game-day-only Broadway musical starring Michael C. Hall. “Skittles Commercial: The Musical” opened and closed on February 3rd on West 43rd Street.

Other brands like Gillette opted for online-only campaigns that aired around the games. The brand’s “The Best a Man Can Get” video introduced a new message for the brand, with socially conscious creative (that caused an internet battleground) that launched alongside a new site and charitable initiative encouraging men to be the best they can be. While the brand will not run an ad during the big game, the timing of the new campaign was no accident. Marketer Jonathan Cohen points out that other brands have launched socially responsible campaigns successfully in the weeks leading up the Super Bowl. He notes, “The audience has come to expect these socially relevant brand ads and in the lead up period, has little context for which ads will actually be featured in the game.” Gillette’s ad saw nearly 20 million views the week it was launched, so it does appear to be an effective strategy for engaging audiences.

Targeting the Second and Third Screen – While Avoiding the First

These days, Super Bowl audiences can be captured on other channels very effectively. This year, the game was streamed across 7.5 million unique devices, up 20 percent from the prior year. Additionally, people engage with other devices and platforms during the game: In 2018, Nielsen reported 70.7 million social media interactions related to the game across Facebook, Instagram and Twitter. The activity peaked as the game ended at 10:20PM.

That adds up to a whole lot of opportunity for marketers, even if they’re buying media from CBS. With some creativity and reliable data, there’s a lot of impact to be made. Here are some strategies for marketers to consider:

Above all, brands should be creative with both their messaging and their targeting. The Super Bowl creates a great opportunity for brands to engage with customers who actually like advertising (no matter what Skittles says) but it’s not for the meek. Be bold with your creative. Target customers carefully, with relevant messages and offers and engage them across screens. You’re up against a thousand other brands, all vying for the same eyeballs. As Tom Brady once said, “The true competitors, though, are the ones who always play to win.” So, go for it! 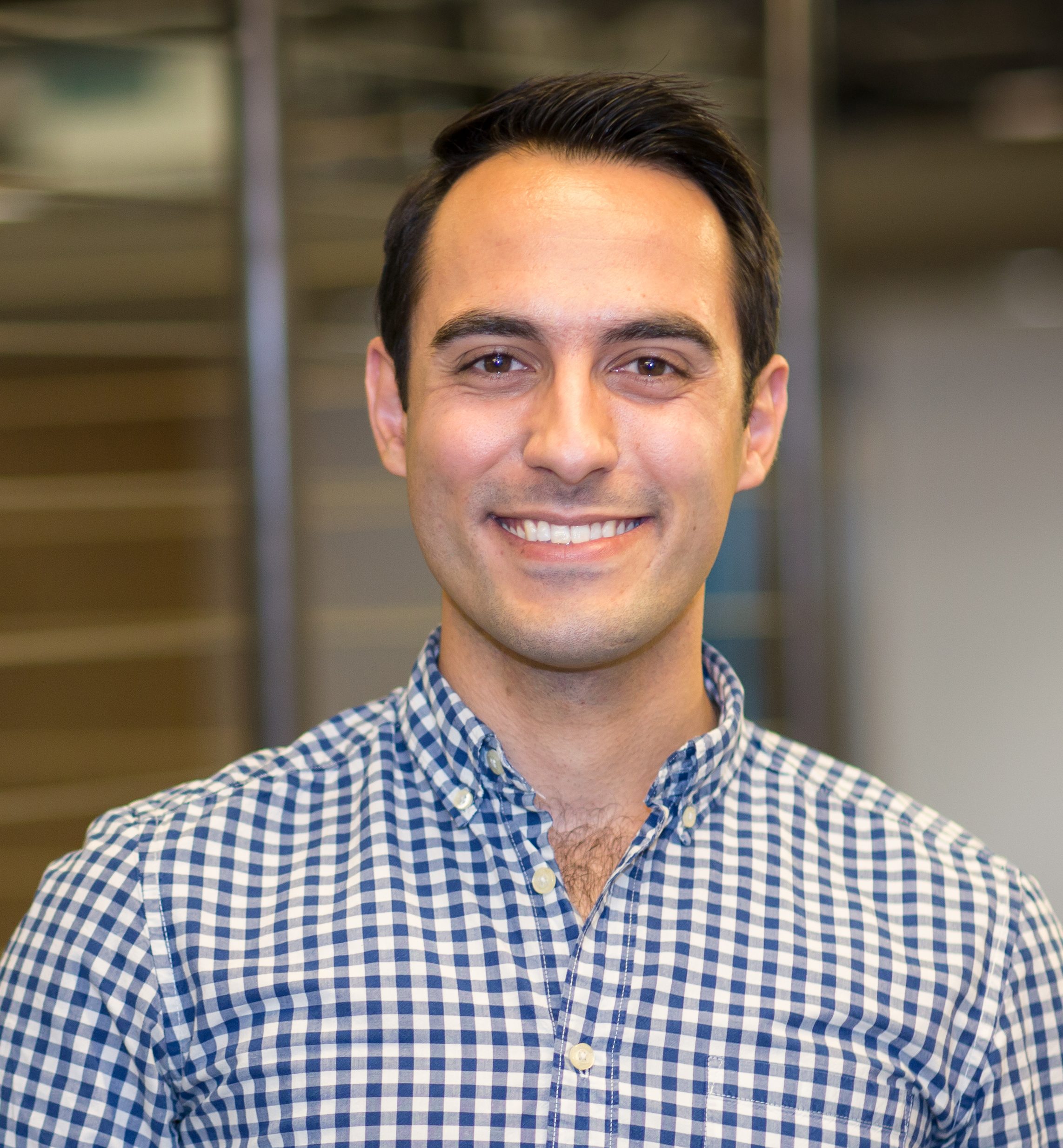