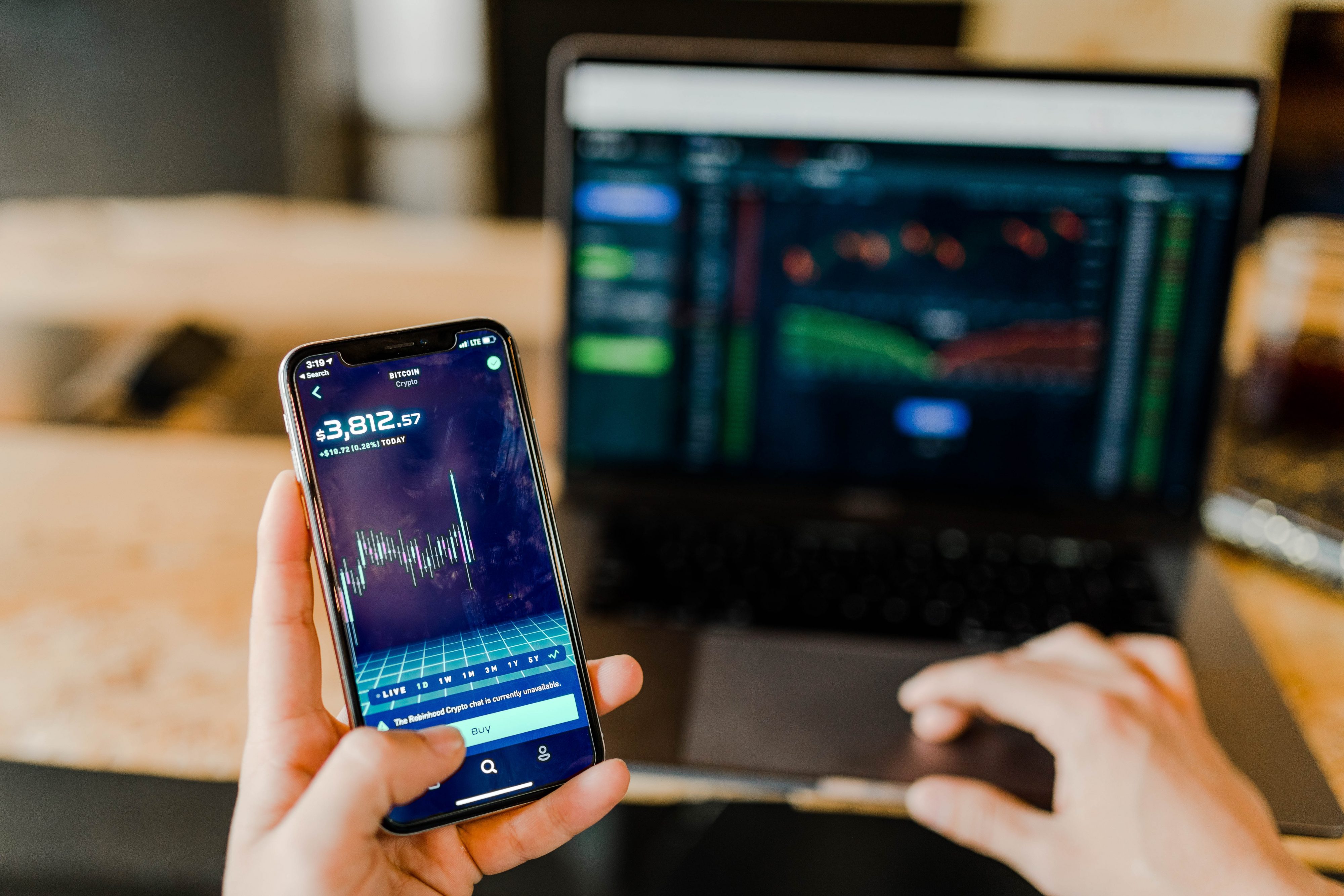 Get real with Blis: Blockchain 101

On day 4 of our Get real with Blis educational week, we’re looking at Blockchain and what that means for the advertising industry.

Blockchain has been a key topic of discussion in the industry for some time, and yet people still struggle to understand what it really is. It’s elusive.  it has multiple applications. And it means different things to different people. It is something of an umbrella phrase, covering a broad range of technologies already in existence. It’s something of a riddle too.  We are at the early stages of “it”, but its potential is game-changing… It’s no surprise there are a lot of misconceptions about blockchain, so we’re here to set the record straight.

Blockchain is all about keeping a record of a transaction – and that record is foolproof. No-one can tamper with it, and whatever has been transacted between two or more parties cannot be obscured once the ‘block’ has been sealed.

At its core, it’s about trust. Normally all records of transactions are stored by an intermediary – for example a bank or a law firm. But with blockchain, the record – or ledger – is recorded peer-to-peer. As each block of information pertaining to a transaction is recorded, the ledger is updated. Neither of the transacting parties, nor any external third party, can alter that series – or chain – of content updates.

What is confusing about blockchain is that it means different things to different people. If you Google “blockchain definition” you’ll find a variety of different definitions, many of which are conflicting. Since it is all about peer-to-peer, blockchain removes the need for a mediator, or a centralised system that would otherwise manage and record transactions. Across different industries, centralised systems operate completely differently – and that means blockchain disruption comes in many disparate forms.

Enough of definitions: show me the money!

The best way to understand blockchain is through an example. The most visible disruption from this form of technology has been in the world of  finance. Banks, and payment systems like Visa, are an example of a centralised system that blockchain has turned on its head. When a financial institution processes your transaction, as a customer, you have to trust that source on multiple levels, Not only must you assume that the transaction has gone through, but that you’re getting good value and you’re not being ripped off.

One of the hurdles of the adoption of the blockchain is that it needs to become a new standard. Currently, most consumer card transactions are processed by non-transparent intermediaries such as Visa and Mastercard. It will take a huge shift in consumer adoption for decentralised systems to become mainstream.

The 2017 buzz about cryptocurrencies saw mass trading in those currencies, driven by traders looking to invest and make money (many made a fortune while others were not so lucky..) However,  the actual adoption of the currencies for buying goods or services was very limited and still remains a challenge today.

But it isn’t just about crypto

The potential of blockchain is also being applied to other sectors. The shipping industry is facing disruption with this technology. Shipments can be tracked end to end as a result of implementing an automated ledger recording transactions.

The advertising industry is also benefiting – especially with regards to transparency. A lack of trust and transparency in digital advertising has led brands like Unilever, IBM, and Facebook to invest in blockchain technology.

Implementing blockchain could mean that the whole chain of digital ad transactions would be recorded unalterably. Of course, this type of blockchain wouldn’t be publicly available, to protect commercially sensitive information. It could also improve verification of ad delivery, as well as encourage greater transparency and safety around data storage. It’s likely this type of blockchain usage will gain traction faster than consumer-facing systems due to the benefits they bring.

Blockchain is still only starting  to gain traction and developers are thin on the ground, although the supply of engineers is likely to increase over the next few years. Businesses also need time to understand and execute these solutions. Ultimately, blockchain products need to be the right fit for the market – often the hardest part. But owing to its versatility and transformative effect on transaction records, blockchain should be on everyone’s radars. 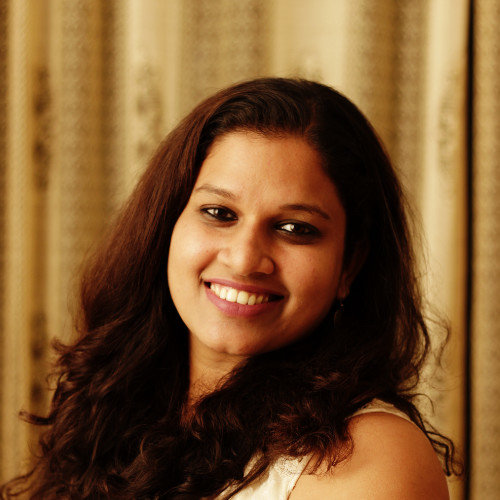