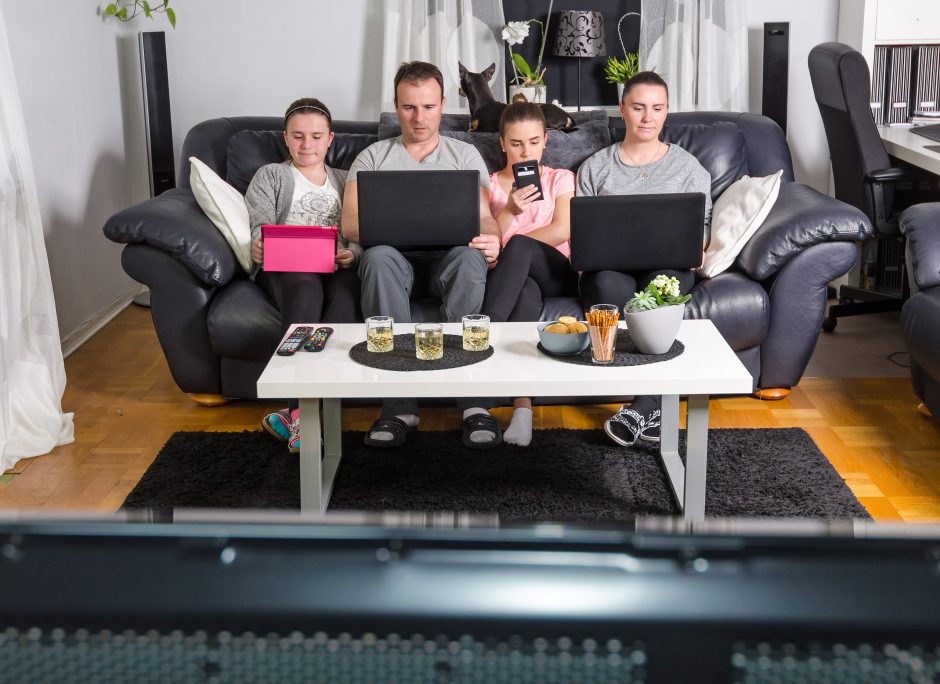 The tables have turned: The Hunted has become The Hunter.

The balance of power started to truly shift in the 1990s, but has accelerated to such an extent in the last decade that the industry is currently experiencing a Wile E Coyote moment*.

Let’s call that one TV per household, serving three people. There was a similar ratio for national daily press, with circulations of 18m a day.

In the 1970s, the TVs per household ratio stayed largely consistent, and national print circulations levelled off at 16m a day.

For media owners this represented a very favourable Content-to-Audience ratio. The odds of advertising in your programme, or your newspaper reaching an audience you broadly understood were good.

Macro-planning worked, and Channel 4 – launching in 1982 – seized the commercial broadcast zeitgeist as 98% of UK households owned a television set, serving a population of 58m.

23m people watched Martin Bashir interview Princess Diana in 1995, and in 1996 24m people tuned in for an Only Fools & Horses Christmas special. Granted, these were both on BBC, but work as a fitting epitaph for the final burps of life-as-we-knew-it for mega-mass broadcast linear TV.

In the few years that followed, TV exploded into more than 300 channels, and domestic internet access came to about 10% of households.

The confluence of rapidly advancing technology becoming available to larger audiences due to decreasing prices blew the Old Media oligopoly out of the water.

There were no longer two commercial TV channels, plus a newspaper and a radio per household. Macro-planning could no longer work effectively on its own.

Instead of the 4-5 commercial channels they had had until now (a TV, a newspaper, a radio, cinema and OOH), consumers now have a personal device that can deliver multi-format, multi-publisher content whenever, and wherever they wanted.

Mobile internet is the greatest fragmentation the media industry has had to face. The cushty ratio of content-to-audience that media owners had enjoyed in the past had moved on from 10/1 to Millions/1.

In 2012, people had access to 2.3 connected devices each, but by 2016 this had grown to 3.4, with an increasing amount of content (from an increasing number of publishers) available.

In 2016 there were as many people with a 4G connection as there were with a TV.

The balance of power had absolutely shifted from Content Provider, to Content Consumer. The Hunted, had now become The Hunter. It’s now a case of The User finding the Content they want, rather than the Content available dictating what the User could find.

Macro – or Media – Planning as we persist in calling it, needs to be blended with Micro – or User-level – Planning.

The mass broadcast model works at a mass market level, but because the limited availability of platforms dictated mass consumption.

If the aim of (commercial) media is to ‘be where the audience is’, then the smartphone is the best way of guaranteeing this.

Through smartphone – the most personal, portable, multi-format, multi-publisher device – we can layer location context on top of content-consumption context.

Understanding behaviour at an individual level, from the bottom-up – and no longer the top-down – is where the power now lies.

*moving at such speed that by the time you realise you’ve been running on thin air it’s too late. 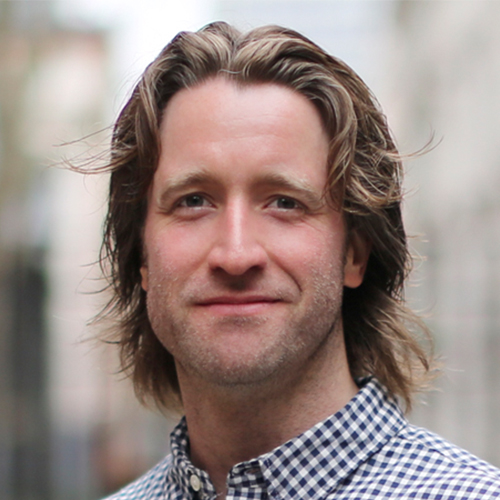