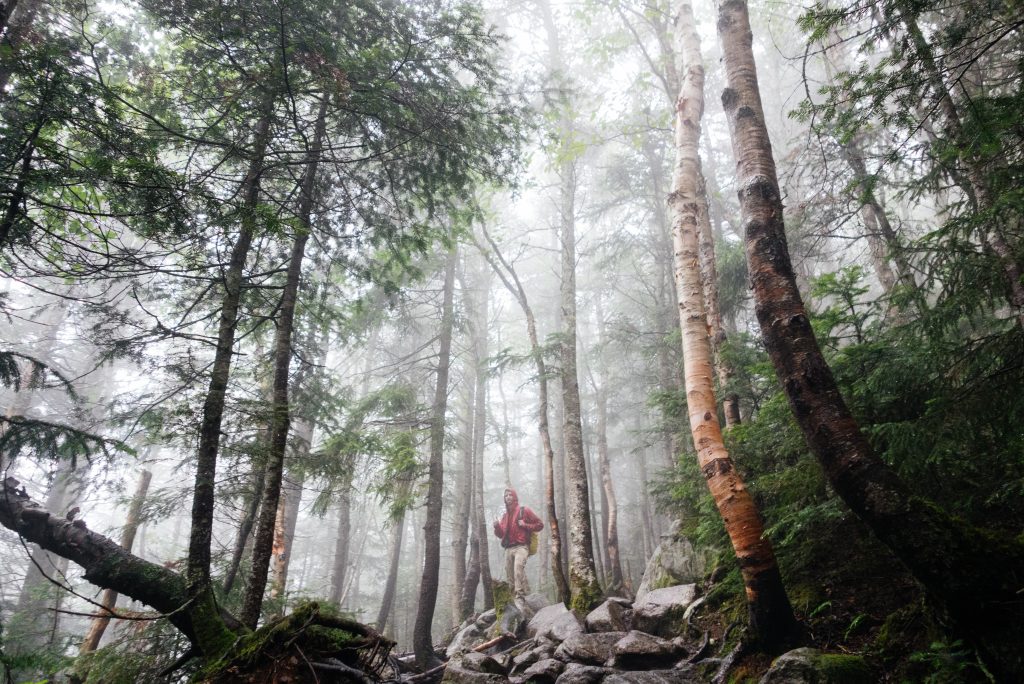 Why I think the industry is not ready to bill off the viewable impression in mobile just yet.

Whilst Dan Wilson is paving the way for his futuristic turbo-charged data rocket-ship, see his blog here, I, on the other hand have been stuck firmly in the present grappling with the challenge of delivering viewable ad campaigns in mobile.

Blis’ in-house built DSP specialises in delivering ads to users based on their location data. Whilst the platform is device-agnostic, the location focus means that the majority of campaigns are delivered on mobile, and within that mobile app.

Along with ad fraud and brand safety, viewability is high on the agenda for brand advertisers, yet it’s only in the past year that they have started to enforce those standards by demanding to pay vendors on the viewable impression across all digital activity. It’s an approach that has been rolled out in certain markets and is being rapidly adopted across the industry. A savvy vendor knows that they must start offering value to their clients in the form of viewable ad campaigns.

That’s easier said than done, delivering viewable ads in mobile represents a significant challenge, especially for DSPs that buy across a wide range of publishers. At the heart of the matter is a lack of standards for measurement. As a result, Brands have taken matters into their own hands, partnering with their preferred third party verification platforms to define and implement their own. Finding a solution that fits all is extremely challenging.

Added to that is the fact that viewability tracking technology that works seamlessly in a web environment does not perform the same way in-app. The MRC confirmed as much in their ‘16 guidelines, stating that an MRAID based tracking solution is insufficient for measurement in mobile. Therefore for true measurement, the app must have integrated the third party content verification provider’s SDK integrated.

Most publishers and SSPs have realised a little late that they need to integrate these SDKs to facilitate viewability measurement. They are reacting now, but with the process of onboarding and rolling out the SDK being known to take as long as a year, there is still a huge deficit in measurable supply. At the time of writing, still as little as 10% of in-app programmatic supply is measurable*.

This takes us back to the issue of standardisation, with brands choosing different third parties to measure with, it means that publishers, in theory, have to onboard multiple SDKs to be measurable across all. The costs and dev work for doing this are unfeasible for smaller publishers. It also means that with some publishers working with one SDK, and others with another, not one vendor can provide complete visibility across the whole landscape. The IAB are addressing this with their initiative for an Open Source SDK, but it’ll be a while before this project has a significant impact.

In the meantime DSPs have to do what they can to deliver viewable ad campaigns in a largely blind environment. This a labour-intensive task involving manual optimisation towards measurable, and viewable, inventory. Once the costs of compensating for unmeasurable inventory and partnering with third parties are factored in, it’s an expensive operation too.

In my view, brands should strive for viewability but demands must be aligned with what is achievable within the industry. Until measurement is possible in-app, vendors should not be penalised for this; a stance seemingly supported by the IAB’s recent Viewability Status report. Ultimately, viewability shouldn’t detract from a consideration of other factors that drive campaign success such as time engaged with ad and post-exposure actions. It’d be a shame to blacklist app inventory for lack of measurability, when it is a truly optimised environment for the mobile device, and highly effective at driving brand engagement.

*according to Blis DSP. 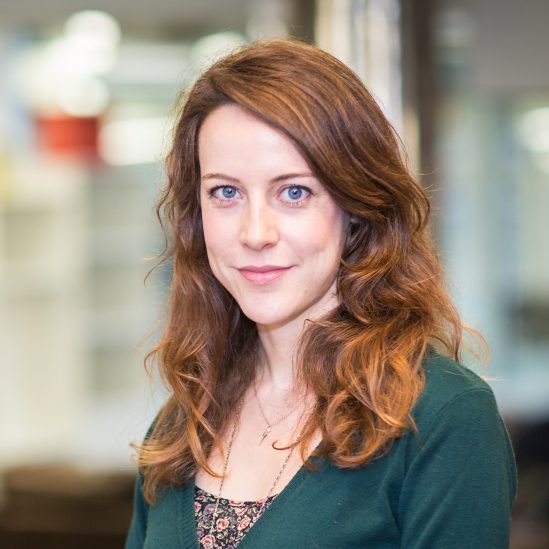