Thanksgiving Grocery Roundup: Who Shopped Where

It’s turkey time! In the US, Thanksgiving not only kicks off the holiday gifting season, it also kicks off the holiday eating season. While Americans once had few choices regarding where to buy their roasts, disruption has hit the grocery industry. The local supermarket used to the be only option for food shopping, but the “Amazon Effect” has impacted this vertical as much as it has other retailers – even more so following Amazon’s purchase of Whole Foods. (Online grocery shopping accounts for 30 percent of all grocery shopping, and Amazon owns 30 percent of that market.) As one publication put it, “Amazon’s rise up the grocery ranks doesn’t sound the death knell for traditional retailers — only for traditional retailing.”

In addition to the increase in online grocery shopping (just hit that Dash button for more detergent, toilet paper or Milk Bones!) the growth of specialty food stores, alongside expanded offerings at big box stores, gives shoppers a range of new options. Shoppers are skirting their local shops in favor of big savings at Walmart and even the dollar store or investing in their health by paying more for organic and grass-fed options at Whole Foods, now the eighth largest grocery chain in the country.
Blis decided to take a good look at how and where American families were shopping for their festive holiday meals this year – and share what marketers could learn from our findings.

Our team tracked food shopping for the week starting Monday November 12, 2018 and ending Sunday, November 25, 2018. We observed the following stores:

…in the eight larges states:

We felt that gave us a good perspective of shoppers across the country. Not surprisingly, Walmart – the largest grocery retailer – had the highest volume of shoppers for the Thanksgiving rush.

Across the states, we observed some interesting trends.

What can marketers learn from these results?

Let’s assume that Thanksgiving shopping habits reflect Christmas and other festive holiday habits, if not grocery habits for the year. These insights can provide value to marketers who want to win sales away from online stores, as well as local competitors.

Whether you’re in marketing for a big box store like Walmart or Target or a more boutique natural food store, these audience insights can be very helpful as far as understanding who your audience is in each state. We already know from Blis research that more than one-third of food and beverage purchases are made on a mobile device, so retailers should be prepared to compete with Amazon in that arena. However, marketers shouldn’t underestimate the value of retargeting.

When you know that a shopper has been on your weekly flyer site, has engaged with your ad, or been in your store, reach out to them again with a relevant offer. A free frozen turkey with purchase will go far with big box shoppers, particularly if you reach them a week before the holiday meal preparations begin. (This is especially valuable in Florida, North Carolina, Ohio and Texas, where big box stores were the top choice for shoppers.) When you have the data to know when they’re near your store and that they’ve shopped with you before, you can make those offers even more powerful and relevant.

Boutiques can make similar gains with offers of fresh or organic meats and produce, keeping shoppers up-to-date with quantities and availability. Since these shoppers may be less driven by discounts, letting them know that you have antibiotic-free turkeys or locally-grown cranberries in stock may be enough to get them through the doors and into the checkout lines. Whole Foods marketers may want to consider a strategy that promotes its less expensive house brands or offers coupons to win some of the market away from the more-affordable Trader Joes. Trader Joe’s on the other hand, already feeling the pinch of Whole Food’s growth, can remind past shoppers in or near a Whole Foods why they loved Trader Joe’s in the first place, and win those shoppers back.

The Amazon effect may be impacting food shopping online and off, but that doesn’t mean Amazon has to win. With location data and the smart application of retargeting strategies, grocery stores can still win the holiday season for years to come. 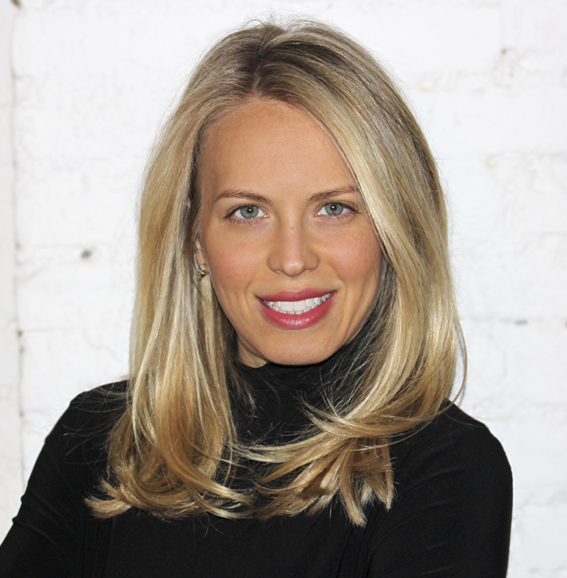 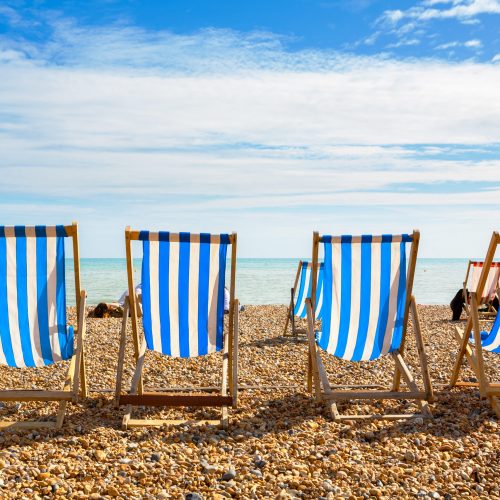 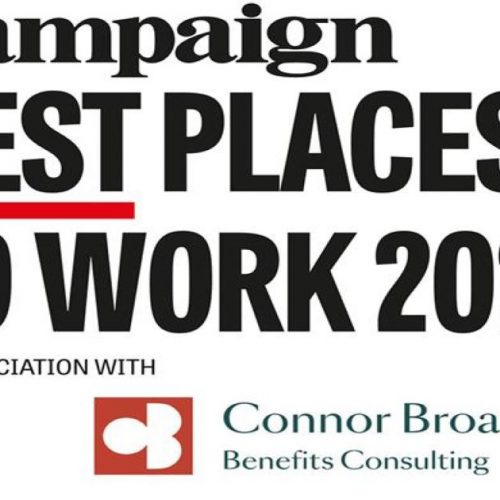 We did it again: Blis UK selected for Campaign’s Best Places to Work 2022