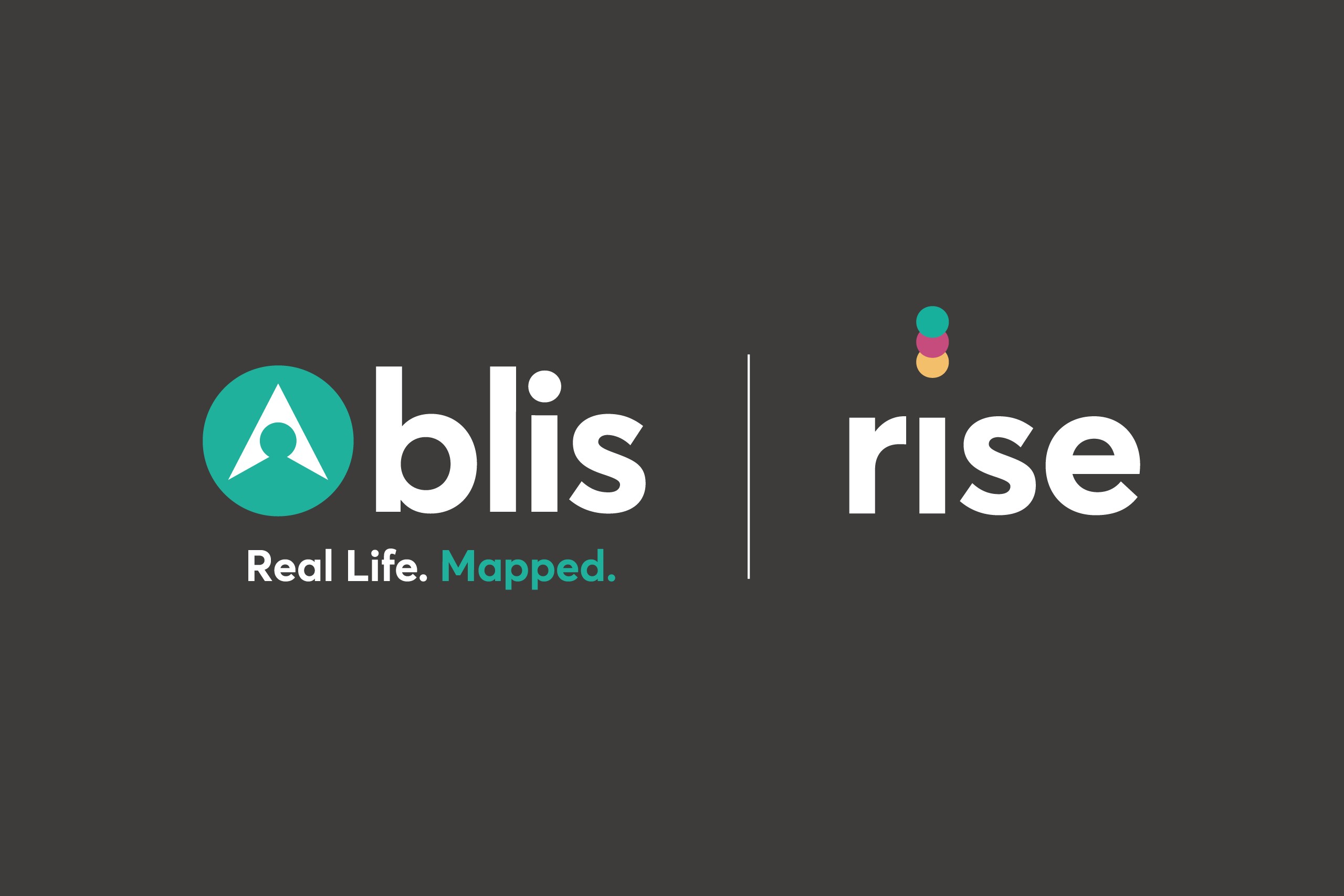 Time to rise: in conversation with ‘In Our Black Opinion’

2020 has been tumultuous to say the least. But many of the trends and habits that have emerged have been enlightening and empowering, both within the advertising industry and wider society. One key element has been more open and honest conversations, often facilitated through video calls.

In honour of Black History Month, the Rise team, Blis’ diversity committee,  joined a conversation that focused on what it means to be Black in the TV/marketing industry and being a Black woman. Rise diversity committee chair, Giselle Gelipter and community manager, Amira Zakaria were joined by Gama Victoire Gbio, Development Assistant Producer, Tiannah Viechweg, TV Producer and Actress and Siena Castillo, TV Assistant Producer, hosts of ‘In Our Black Opinion’ a podcast that explores and and celebrates Black joy along with a Dr. of Psychology, Keren Yeboah, Clinical Psychologist.

The group covered lots of ground but key themes that came out of the discussion included: intersectionality, the danger of a single story, the importance of a safe space, self care and the celebration of black women.

Intersectionality is a term introduced in 1989 by professor Kimberlé Crenshaw to describe how race, class, gender, and other characteristics “intersect” with one another and overlap. The group discussed how, as Black women, they often have to push harder to be seen and thought of as equal. This constant fight to overcome an entrenched stereotype is hindered by the often singular representation of Black women on television.

The women discussed the danger of having just one story, as a result of a lack of representation. The world wants blackness to be resourceful but not problematic, as highlighted in the latest Beats by Dre ad. The role media plays in showcasing what it means to be British and Black is not to be overlooked. The furore over the recent Sainsbury’s ad shows that our industry has the opportunity to really break free of the one dimensional characters that are often shown as modern representation of our society, which has a huge impact on young women and men growing up.

But having a safe space to unload and actively spending time on recognising the things that sap energy is key to being able to reset, revive and continue to overcome any barriers. It was recognised that not only was this important for each of the women as individuals but it’s also important for others to see more Black women taking that time for themselves.

Watch the discussion in full here.