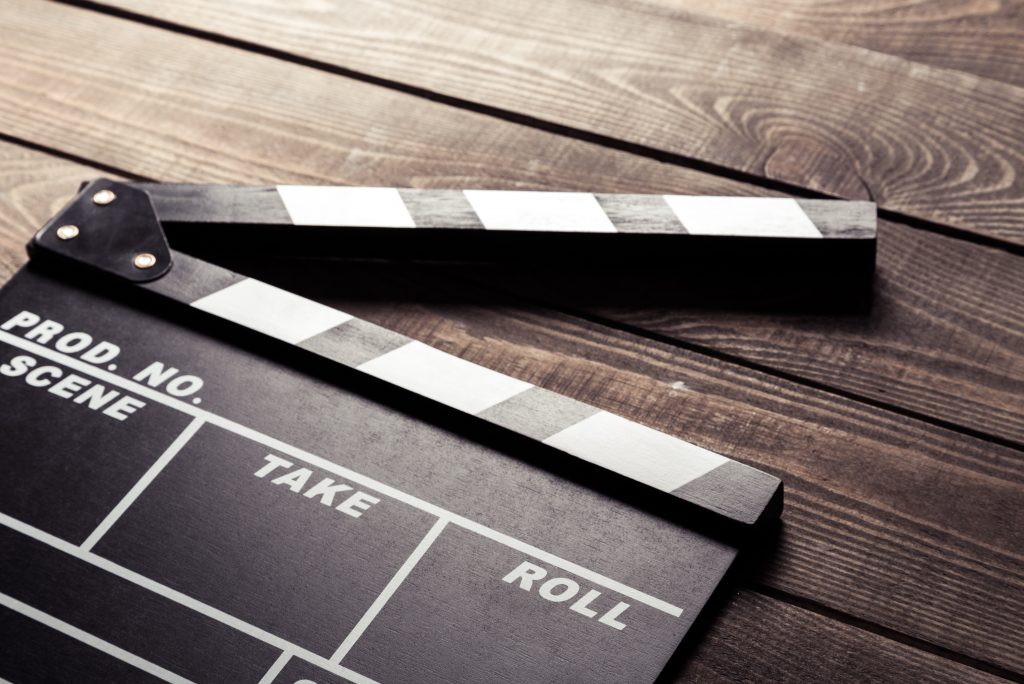 How to unlock creativity on video

With video playing a dominant role in today’s ever-growing advertising armoury, Jamie Hall, Creative Manager, Blis looks at how to get the best out of this popular format.

The early days of mobile advertising were inundated with video ads that were slow to load. Even when they eventually did, many phones couldn’t display them properly.

Today, delivered almost instantly and in HD quality, video ads can engage users unlike any other advertising format, and they tend to offer high click-through rates as a result.

So it’s no surprise that video plays a prominent role in advertising today. As a format, it can also generate emotional cues more effectively than a photo or print ad, offering the ability to tell a story in an engaging and visually pleasing way.

It has long been said that, when it comes to the psychology of persuasion, there are two routes to effectiveness. First comes the so-called ‘central’ route, which refers to situations whereby the consumer wants or needs the product, and makes decisions based on facts and logic. The ‘peripheral’ route, on the other hand, is when decisions are made based on more superficial stimuli, also known as “cues”, such as colour and music.

Fortunately, it’s also possible to distil a few golden rules when it comes to ensuring video advertising effectiveness. For starters, the average attention span for video viewers is under ten seconds – and this is likely to keep falling. As with all advertising, we need to understand our target audience and what makes them tick. Only then can we use colour and sound to craft a story and stimulate the senses.

Thanks to mobile apps like Snapchat and Instagram, 2016 was the year when square and vertical video broke through for good. Facebook’s vertical video ad format went live last Autumn, and new iterations are now following.

But above all, and new technologies and possibilities aside, video needs to tell a story. Aim for simplicity, pace, entertainment and/or utility. Fortunately, mobile technology has evolved to a level where marketers can leverage high production quality video into the palms of consumers in seconds.

And, it may sound obvious, but don’t forget to ensure your product plays a central role. Mobile ads allow for conversion – and the tracking of it – directly from the ad.

Online video advertising is growing fast and has a high click-through rate compared to many other formats. Prices are becoming more accessible, too, yet, according to Business Insider, while web video advertising is exploding, “that doesn’t mean people like all those pre-roll ads … In fact, the only thing people dislike more than pre-rolls are those universally reviled mobile pop-up ads.”

Advertising today needs to influence, as opposed to force-feed, its audience. In a world where advertisers clamour with one another for users’ attention, originality and creativity are needed today more than ever. 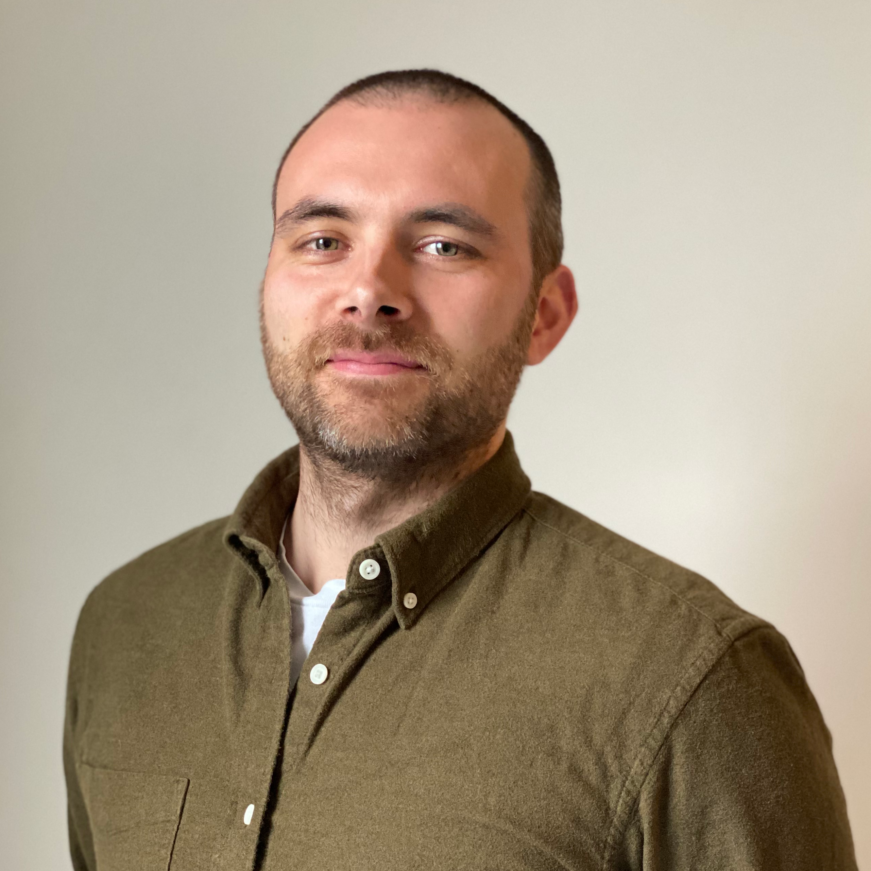