According to a Recent Study/Survey

This edition of Modern Restaurant Management (MRM) magazine’s “According to …” research roundup features the Good Food 100 Restaurants, fast food foot traffic in NYC, the top signs of a foodie, Mexican food trends, how the combination of 5G, AI and IoT is set to change the Americas and the appeal of natural cork.

The restaurant industry continued its recovery in August. Same-store sales were up 1.8 percent, making it the best month since September of 2015. However, Hurricane Harvey hit the Texas coast in August last year, greatly impacting sales in the last week of that month, giving restaurants a built-in advantage. That soft comparison resulted in same-store sales growth of 2.9 percent for the last week of August 2018. These insights come from TDn2K’s Black Box Intelligence™ data, based on weekly sales from over 30,000 locations representing 170+ brands and nearly $70 billion in annual sales. “Regardless of the hurricane impact, it is important to highlight that sales were strong in August,” said Victor Fernandez, vice president of insights and knowledge for TDn2K™. “At the end of July there was concern that restaurant sales might be slowing and the much-awaited recovery might be coming to an end. Nonetheless, sales in the first three weeks of August, which were pre-hurricane, were up 1.5 percent. Had this been the final result for the month, it would still have been the best performance since September of 2015 and it represented a 0.9 percentage point improvement over July’s same-store sales.”

Here’s what they found:

Chipotle is NYC’s most popular fast food chain. The people of NYC love this chain regardless of their food poisoning scandals, with an average of 405K unique visitors across all locations and boroughs. Mondays afternoons in Manhattan are the busiest time periods for Chipotle, with almost double the foot traffic of NYC’s second favorite fast food chain, McDonalds.

Media planners: be careful of Staten Island. With the smallest population, the often forgotten borough has the lowest foot traffic of all, which media planners should take into consideration when apportioning budgets per regions and restaurants. Manhattan, which consistently has the highest foot traffic, would be a better bet for your campaign.

No one seems to have tacos for breakfast! Across all locations and boroughs, Taco Bell was the least visited store with 20K unique visitors. During the morning hours, the foot traffic is half of what it typically is during the afternoon hours of 12-5 p.m. Brooklyn showed the most love to the chain, with Manhattan a close second. It seems like Taco Bell will be sharing the love back with their plans to open an additional 125 stores in the area before the end of the year. 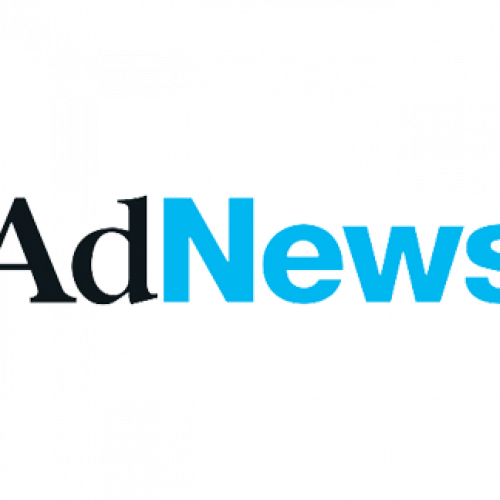