Life is Blis: from a few hundred devices in Euston station to a billion devices a day

Anyone worth their salt in digital marketing has laughed about the Groundhog Day of calling ‘the year of mobile’ for the past decade but few companies can claim they’ve lived it from the start.

Having been in existence for 12 years already, Blis is a veritable grandparent in the mobile world. In fact, with Nokia playing on nostalgia to bring back old models, Blis can easily claim “I remember it the first time round”.

In fact, Blis president Harry Dewhirst fondly muses on the change of pace between that time to now: “Even when Greg (Isbister) started the business, it had always been focused on location and understanding where people are and where they have been. The premise has always been the same for the whole 12 years the business has been growing. In those years it’s gone from people playing Snake on a Nokia 3310 to having a super computer in your pocket. The tech has evolved along the way and the scale has developed vastly. Before it was a few hundred devices in Euston station in London, to now just shy of a billion devices a day, or 3 billion location events a day.”

However, the company hasn’t retired or settled into luddite life yet, as shown by the recent launch of Blis Futures, a service that uses machine learning to predict where people will be.

The development of these products come from a significant round of funding last year, which has allowed Blis to invest heavily into data and insights, staving off competition which Dewhirst thinks is inevitable.

“I am sure that Facebook and Google are going to make a big play in location. They do have some geo-aware products that, compared to our products, are like child’s play in terms of technical capability. However, they also sit on a huge amount of data that makes location very accurate, so I am sure they will make moves and at least one of them will make a big acquisition; AOL too,” he says.

He adds that this also extends to a myriad of data businesses because the opportunity to use location data extends beyond just advertising an into business intelligence. “There will be other businesses that want to get in this space, like data businesses or Amazon, people like that. It’s because beyond just using this data to target, it’s about creating a Google Analytics of the real world. If you can look at Google Maps and see where people are moving, that could be useful for predicting how successful McDonald’s would be versus Burger King, based on where people are going. The attribution for brands to understand themselves, what’s happening in store, where to build their next store,or who they are losing share to, means we are only scratching the surface,” he explains.

He says Blis now has a dedicated team that are focused purely on insights and building tools, lenses and data visualizations for these use cases.

Alongside Blis Futures, the company also developed a new metric ‘Cost Per Visit’, in which marketers will only be charged if the person visits the target location.

He also said that this performance focus opens up the opportunity for the long tail and SME (small to medium enterprise) market, which hasn’t traditionally been where Blis has operated. “We are looking at longer tail SMEs too for that, instead of just big brands. We have a self-serve platform now for agencies but we are looking at almost dumbing it down so that we can sell it to ‘Bob’s Fish and Chip Shop’. I don’t know any restaurant or bar that wouldn’t have $100 to get 50 people in the door. It’s a different proposition but we’ve hired a product manager to look at SMEs,” he explains.

Another focus for the business is the US, which has seen Dewhirst move to New York, and continuing to expand in Asia Pacific, where he was previously based. In Asia Pacific, the company is creating small pockets of staff in key markets, which will feed into its Singapore regional headquarters. Having a strong footing in the East is a head start for Blis, according to Dewhirst, who believes that if it can gain traction in the US, will put it at the top spot in terms of location ad businesses. Number one or not, it’s a long way from Euston Station. 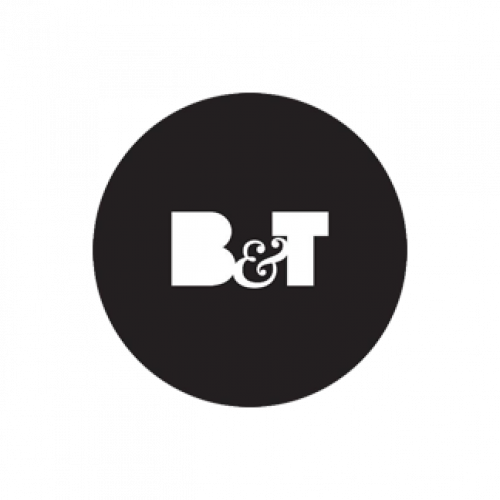 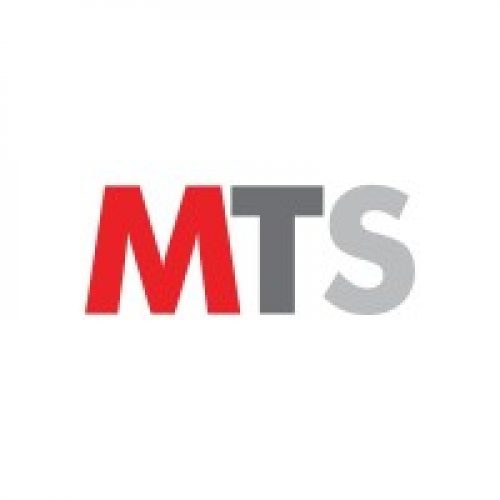