The ability to measure the influence of digital media on offline activity and the increasing integration of the digital and physical worlds is a compelling and even profound development with significant implications, writes the LSA’s Greg Sterling.

According to the Interactive Advertising Bureau, digital ad spending by retailers represents 21 percent of all online ad revenue. It’s the largest single industry category worth almost $16 billion in 2016.

Several companies are now courting retailers and their agencies with “Cost-Per-Visit” (CPV) ad models that charge, as the name suggests, only for store visits. Once companies were able, using mobile devices, to start measuring store visitation it was only a matter of time before CPV models appeared.

Almost immediately thereafter, Retale introduced a similar “guaranteed visits” model for retail advertisers (with Placed also providing validation). Here the company doesn’t charge on a per-visit basis, but guarantees a pre-determined number of visitors for a price. The common theme is that the advertiser only pays for customers in store.

Blis also offers CPV, based on predictive location data. And Empyr has introduced a “cost-per-revenue” model charging marketers or retailers only when an in-store sale actually occurs. We’re likely to see more per-sale models like this emerge over time.

All of these developments happened within the same month, more or less.

The reason clicks became the key metric of early online advertising is because they could be tracked and measured. Now that real-world actions are measurable, it makes sense that new models and metrics emerge in response.

According to GroundTruth and Blis, retailers have been enthusiastic about the CPV model, which shifts the risk to the platform from the advertiser. With CPV, the danger of non-viewable impressions and fraud are also minimized or eliminated.

GroundTruth said in August that it was seeing high demand for the CPV model among retailers and brands. The company reported that “8 out of 10” brands exposed to the CPV concept responded positively. The company also said that it then had “over 100 active campaigns” projected for Q4.

But Is CPV Viable?

Some ad agencies I’ve spoken about the viability of CPV have expressed skepticism about whether CPV will take hold, seeing it as a novel marketing or PR move more than a long-term new advertising option. But this view seems to be contradicted by signals from retailers themselves.

Google, which is measuring store visits and sales lift, suggested that valuable online actions could be missed in a pure CPV model. That flips the critique of Cost-Per-Click (CPC) on its head. One of the reasons that Google started measuring offline visits and actions is because it showed how AdWords were doing a lot more for advertisers than was being captured in online-only metrics.

At first blush CPV seems wholly desirable for retailers or any marketer that does most of its business offline (e.g., fast-casual restaurants). When retail and services are combined, well over 90 percent of transactions are offline, but increasingly influenced by digital. So it appears almost a no-brainer.

Implementing CPV, however, is a bit more complicated, as some of the agency skeptics pointed out to me in various phone conversations.

For example, how do the platforms exclude existing customers who would have visited the business anyway? Do location accuracy challenges make this model vulnerable to fraud or bad location? What about price: how do retailers and brands determine what’s the right amount to pay for a visit?

GroundTruth, Blis and others invested in CPV have responses to each of these questions. But these and other questions represent push-back in response to any claim that CPV is an inevitable “CPC killer.”

The ability to measure the influence of digital media on offline activity and the increasing integration of the digital and physical worlds is a compelling and even profound development with significant implications, including for “traditional” digital media metrics and ad models.

*At the Place Conference in New York on September 18, two sessions will tackle CPV and whether it will disrupt current ad models, at least in the $16 billion retail category. They feature all the companies at the center of CPV (GroundTruth, Placed, Retale, Blis) as well as some of the skeptics who represent hundreds of millions in annual ad spending (Ansira, GroupM, Sapient-Razorfish, Media Horizons). 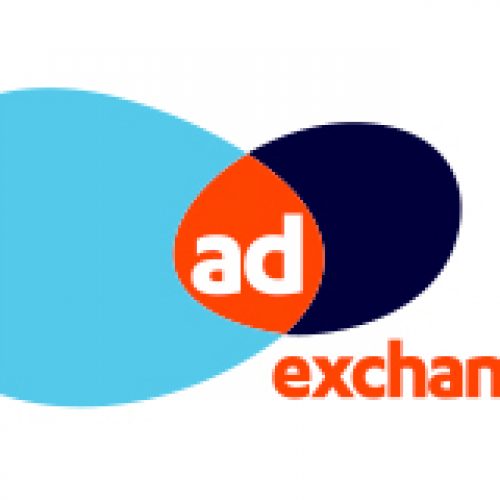